It’s was another Great Day at Raphael’s! Our students from the Boardman and Niles Campuses participated in a Shark Tank Contest! The students worked together in groups for about a month leading up to today’s “episode”. They worked on creating different products that would be useful in our industry. Some of the products that the students came up with would also be used in other industries as well as to the general public. They presented their products via Skype at both locations. The judges were Carly, Lisa, and Felicia from the corporate office.

There were six groups of participants. They presented their ideas with products that they built, and facts and figures on how much it would cost to produce, manufacture, and distribute. They had to convince the judges to invest in their ideas by pointing out why their products were useful, how many clients they had, how much profit they were making on their products, and why their product was the best choice.

Their ideas were manikins with Snap on Hair, an All Terrain rolling cart, a Clip ‘n Catch for trimming acrylic nails, A Cord Noc for cord management of blow dryers and other styling tools, Shear Scents for neutralizing odors and freshening the air in the salon, and a Hairapy Therapy hair conditioning system.

It was a lot of fun for the participants as well as the audience and judges! It was very hard to pick the winner, but we had to choose one. The winner was Hairapy Therapy!

The judges felt that it was a reasonable investment at $200K with a 30% stake in the company. They felt it was an extremely credible product with a good price point that would sell to a broad market. The product could be easily sold in bulk, would sell to return customers and impulse buyers. We think this product will sell millions!

We look forward to many more episodes of Raphael’s Shark Tank! 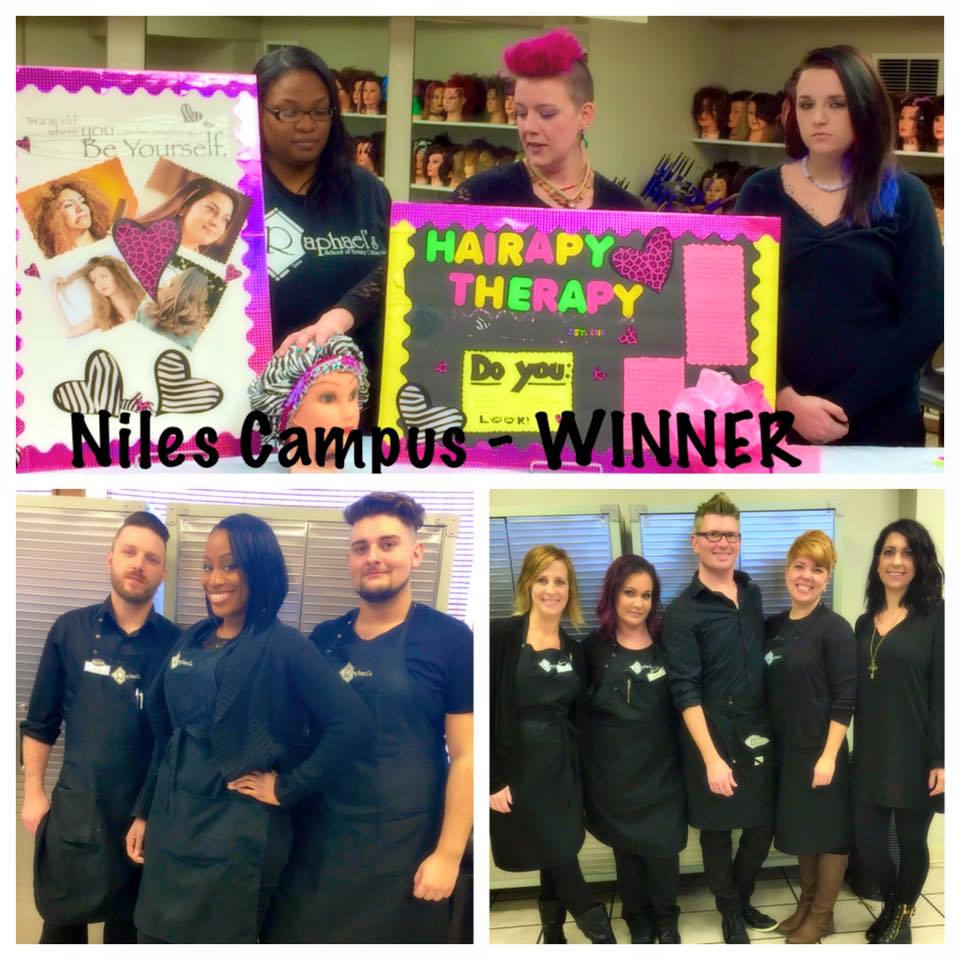 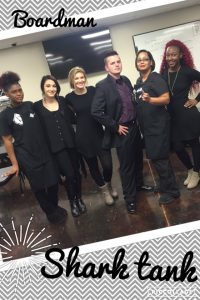 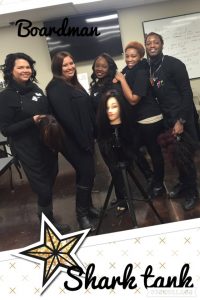