Amnesty – Victims of sexual assault who are using alcohol or drugs at the time of the assault will be given immunity from violations of the school alcohol or drug policy.

Coercion – The use of emotional manipulation to persuade someone to do something they do not want to do.  Can take the form of pressure, threats, intimidation, or the use of physical force, either expressed or implied, which places a person in fear of immediate harm or physical injury.  Can also take the form of pressure to consume alcohol or other drugs prior to engaging in a sexual act.

Complaint – A formal allegation of wrongdoing or violation of the sexual misconduct policy that may result in a formal investigation.

Incapacitation – The inability, temporarily or permanently, to give consent, because someone is mentally and/or physically helpless, unconscious, or unaware due to drug or alcohol consumption (voluntarily or involuntarily), or for some other reason.  Incapacitation means a person does not have the ability to give consent.

Investigation – A fact finding inquiry into a complaint.

Investigation Summary – A summary written, based on interviews with the respondent, witness, complainant and any other source of information obtained during the investigation.  This summary will be part of the documentary record and will be presented to the Sexual Misconduct Committee.

Respondent – A person against whom a complaint of sexual misconduct is made.

Retaliation – Intimidating conduct or other acts against anyone involoved in or connected to an allegation of sexual misconduct.  This can include, but is not limited to : texts, emails, conversations, phone calls or other contact, whether directly or through a third party, friends or acquaintances.  All forms of retaliation are prohibited.

Sexual Misconduct Committee (SMC) – The school body charged with resolving complaints of student-to-student sexual misconduct. The committee is composed of staff and administrators.

Witness – Any person ( as determined by the investigation) who may have information about the incident in question.

This error message is only visible to WordPress admins

There has been a problem with your Instagram Feed. 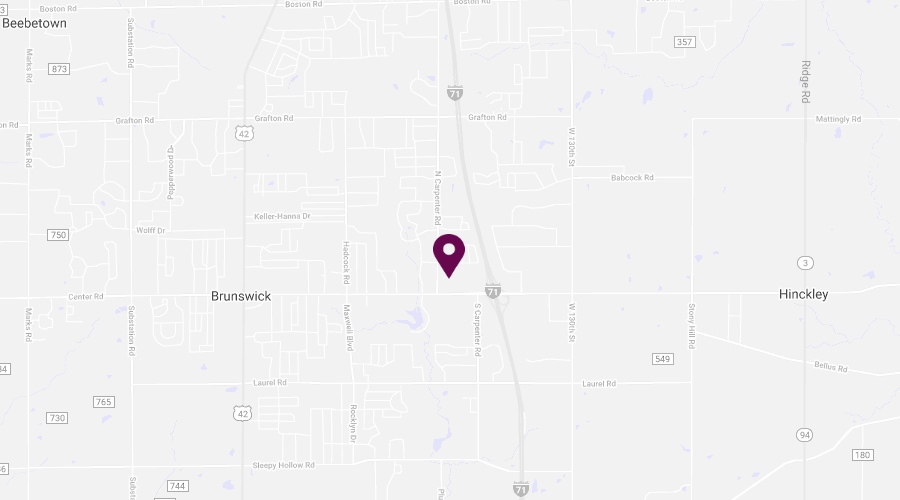 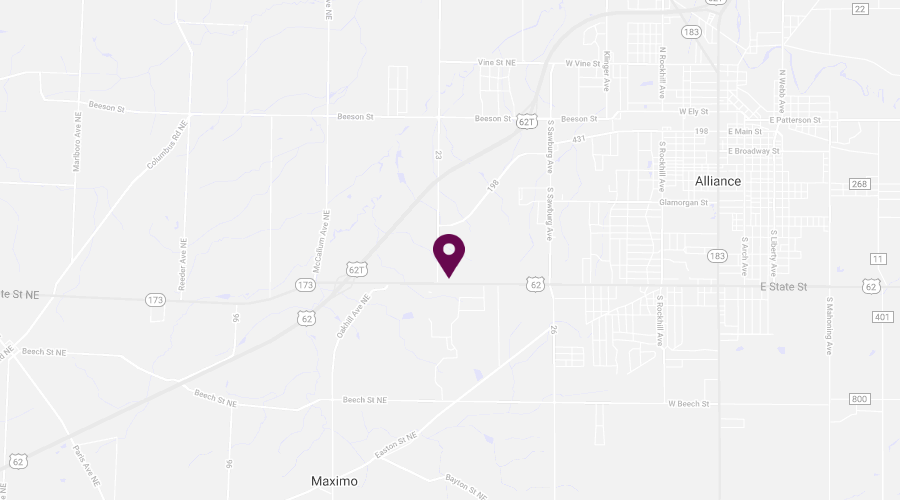 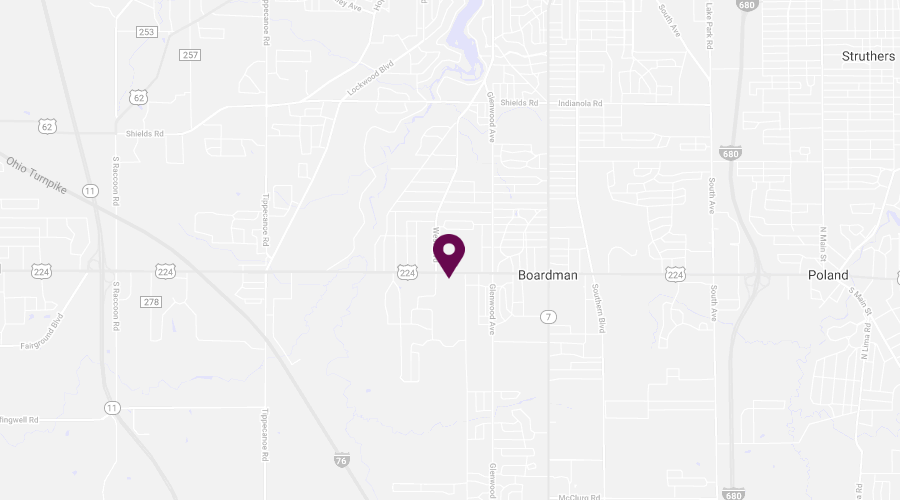 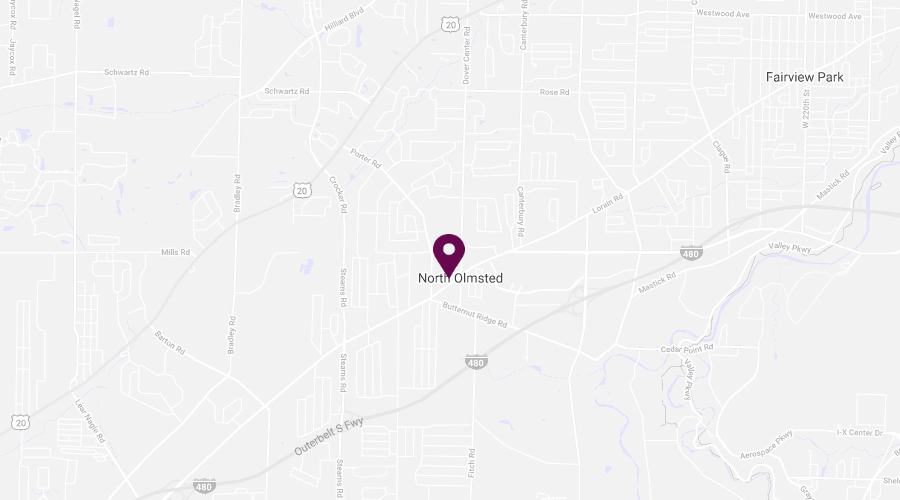 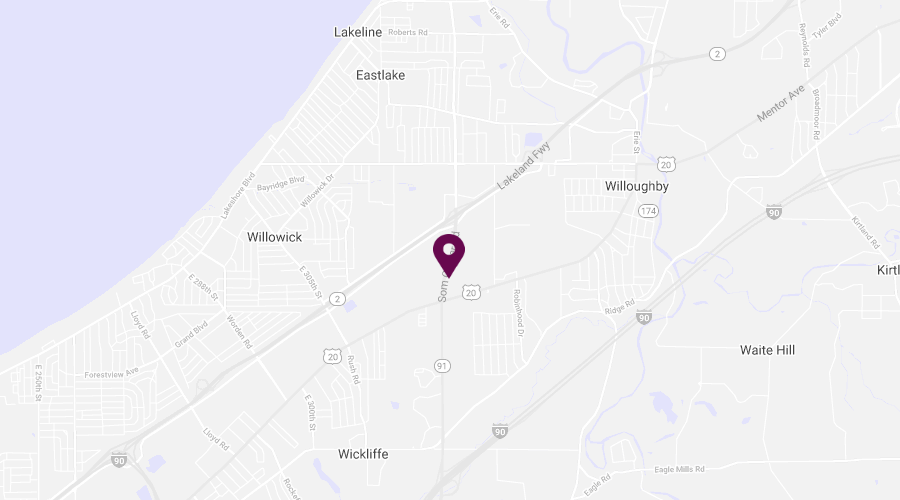 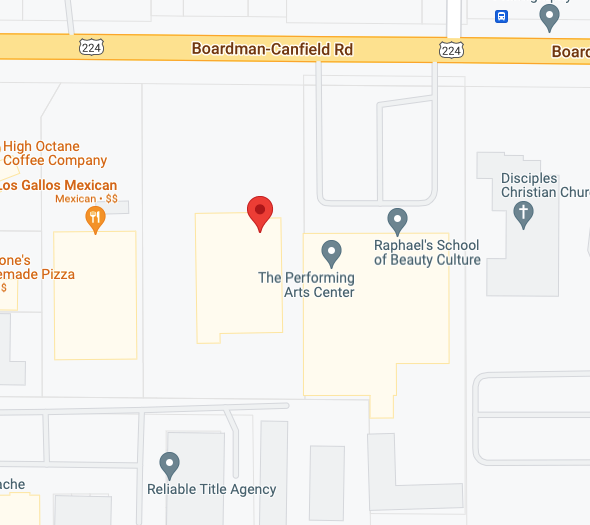